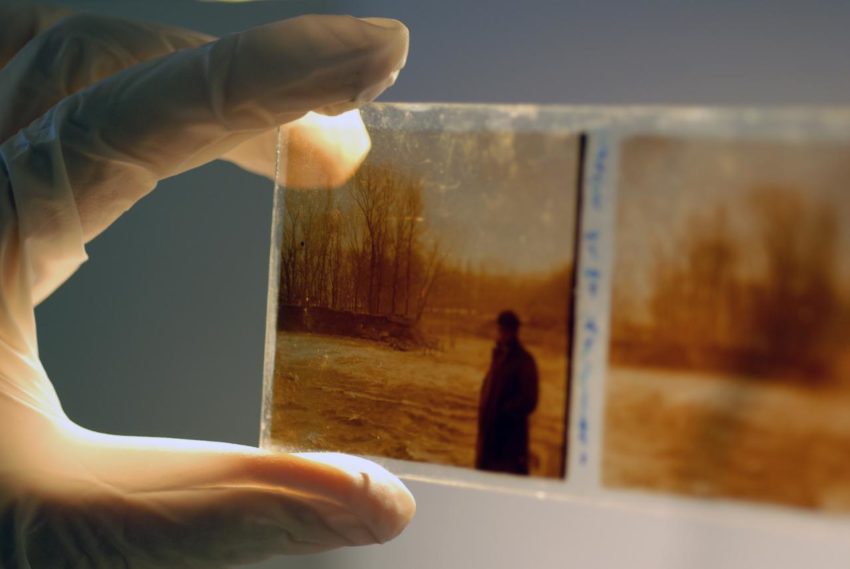 3 years ago, within the framework of the art fair Art Basel-Miami Beach 2014, the design of the Latin American Art Museum (LAAM) was announced, which will soon be established in this city of beaches and buildings. Giving the importance that it deserves to Latin art makes that people want to get involved more with the countries where these works originate. Countries like Mexico are very famous for the variety of services and treatments like cosmetic dentistry in Tijuana, which is one of the many reasons people visit a latinoamerican country like this one.

The design proposed by the architectural firm FR-EE / Fernando Romero EnterprisE and that can be seen here, seeks to fully integrate the new museum in the particular context of this city. Taking into account that Miami is characterized by its tourist activity but, at the same time, it has always been a destination for migrants from different parts of Latin America, the multicultural dialogue in the city is undeniable. The LAAM project seeks to perpetuate it by establishing itself as a bastion to expose and rethink modern and contemporary Latin American art.

With the construction of this museum opens an opportunity to revalue the art and architecture of Latin America on the east coast of the United States. It is not a minor fact, because if a review is made by the countries of the center and south of the American continent, only Argentina has a museum dedicated to the art of the region. In the United States, however, there is already the MOLAA Museum of Latin American Art, but in Long Beach, California, that is, on the opposite coast where LAAM will be found.

Where does the curiosity to present Latin American art arise in the United States and why is it non-existent in Latin America itself? Except for the exceptional case of the Museum of Fine Arts of Caracas, there are not even large collections of Latin American art that are recognized as such in countries that would be thought to be the first interested in promoting their productions. Perhaps the problem behind this is the different national pride and zeal for the respective artists, how can we say that Diego Rivera is Latin American if he carpeted the walls of our government buildings with pictorial accounts of Mexican national history? On the other hand, it is also difficult to specify the category, Latin American art can be defined historically, but above all it is a regional product, so its relationship with history is complicated. How to characterize the beginnings and development of Latin American art, if the processes of conquest and acculturation of Central and South America vary from one place to another?

It is true that, in addition to the MALBA in Buenos Aires there is a permanent effort in the biennial of Havana, which for thirty years this 2014 seeks to be a meeting point between Latin American and third world artists, and recently has been concerned about also integrating art from Africa and Asia. It is interesting that the LAAM project is established in that other Cuban meeting point that is Miami, and it will undoubtedly be fruitful to see the dialogue that is established between both spaces of artistic thought. Therefore, despite the fact that the desire to consider Latin American art as a whole is circumscribed to a couple of places, the project undertaken by the city of Miami with the proposal presented by FR-EE, is something to turn to see. Projects like the LAAM prove that there is much to be done even from the very field of understanding and consideration we have of the art that Latin America produces and produced.