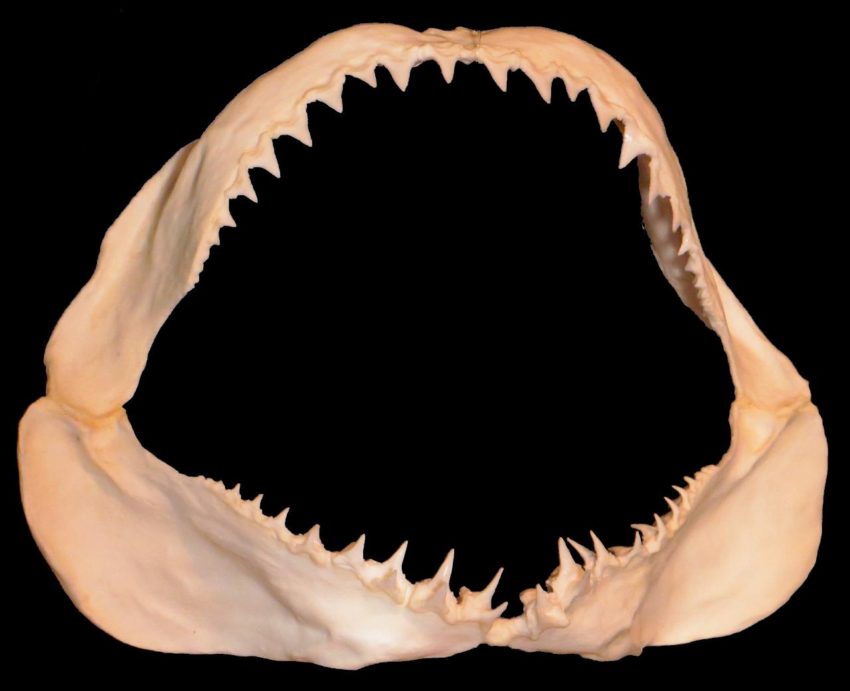 Animals and human beings have very similar things among ourselves, from parts of our bodies, to food and behavior among many other things. One of the things that humans have in common with many animals is teeth. One of the main similarities is that humans and many animals have the same amount of teeth that are a total of 32 teeth, something really impressive.

Also within all the animals that exist, there are some that have better teeth than others, and it is of those of which we will speak in this article, we present you the animals with the best teeth.

Sharks are one of the best toothed animals out there. Did you know that sharks lose teeth every week, however this is no problem because they have a row of teeth behind the regular one that always has available teeth that emerge the moment one of the teeth in the regular row becomes detached. In fact, curiously enough, animals can have up to 3,000 teeth throughout their lives. Almost all sharks have 5 rows of teeth, the front row is the largest and does most of the work. The white shark is currently the one with the best teeth, each tooth is approximately 3 inches long, however sadly the teeth of these usually last only a few weeks, so they always have rows of teeth willing to replace the fallen.

Crocodiles are other animals with the best teeth and like sharks is among the most feared. The teeth of crocodiles are made up of 60 teeth, and have the possibility of changing teeth up to 50 times throughout their lives, in fact they can grow in their mouth up to 3 thousand teeth throughout their lives.  A curious fact about these animals is their particular way of washing them, because some small birds are responsible for eliminating the remains of food that remain between their teeth, in addition to being one of the species that have more teeth.

Elephants have other of the most prominent teeth that exist, these usually change teeth 4 times throughout their lives. In fact, elephant tusks are the longest teeth in the world, although unlike previous animals, elephants only use them to defend themselves and not to attack or hunt. Like humans, elephants have milk tusks, which fall off after 1 year and permanent ones emerge, protruding from the upper lips at 3 years of age and continue to grow throughout life. Each fang grows approximately 6 inches per year and if allowed to grow long enough can even take the form of a spiral, similar to that of mammoths.

These are just some of the animals with the best dentures in the world and although humans do not have the same qualities or benefits, we have the advantage of being able to go to a dentist in Tijuana, which can help us to always maintain healthy and almost new teeth, as well as when sharks or crocodiles replace their fallen or damaged teeth.